You are here:
CommunityEvents 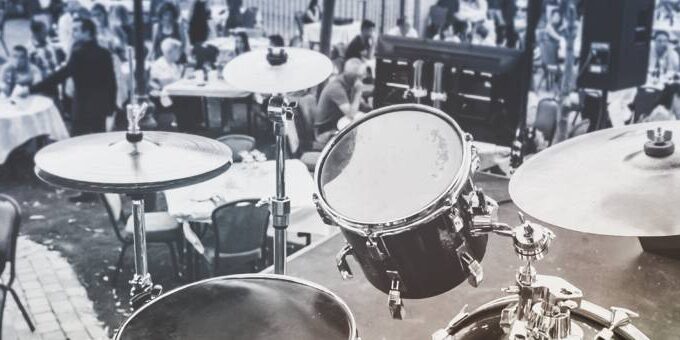 Looking to for live tunes to enjoy this summer? We’ve compiled a list of the most popular music festivals, concert series and events happening across the state between June and September. Check it out. We might even see you at a few shows.

“Under the Stars” Summer Concert Series 2016
The New Mexico Jazz Workshop is again hosting a summer concert series at the Albuquerque Museum Amphitheater. The 20-show line up consists of jazz, blues and salsa. Series runs June 3, 2016 – August 13, 2016 | Doors open at 6:30

Clovis Music Festival
On the first night of this two-night event, rock out to your favorite American Bandstand hits with original performances by Johnny Tillotson, Merrilee Rush, Shirley Alston Reeves, Brian Hyland and Chris Montez. Then, on night two, swap your poodle skirt for cowboy boots and get down with award-winning country singer Clint Black. September 9-10, 2016

AMP Concerts in the Santa Fe Railyard
Enjoy fresh desert evenings in the Railyard with music from Daniela Cotton, Zion I, Filastine, Orgone and more. Shows run from May 28, 2016 – August 26, 2016

Music on the Hill 2016
Every Wednesday evening enjoy live blues, soul, folk or jazz while sitting on the grassy hillside near St. John’s College. Admission is free and outside food is welcome. Feel free to bring blankets and chairs, but no tables are allowed. Program runs June 15, 2016 – July 27, 2016 | Wednesdays 6-8 p.m.

Santa Fe Bandstand 2016
It’s Santa Fe’s largest musical lineup of the summer. The 2016 schedule includes around 60 acts of widely varying genres, and the best part is that every show is free! The shows are organized by Outside In Productions, a nonprofit community-based group established in 1995. Program runs July 5, 2016 – August 26, 2016 | Times vary

Michael Franti & Spearhead Soul Rocker Tour
Franti and his band will play songs from their recently released album, “Soulrocker,” and they will also debut a mini documentary, “Why I Make Music.” August 28, 2016 | 6 p.m.

Taos Music on the Mesa
Lineup includes Shawn Colvin and Steve Earle, The Old 97s, Elephant Revival, Band of Heathens, The Mastersons, Robyn Ludwick, Grace Askey and more. Nearby camping will be available. June 3-5, 2016 | All day