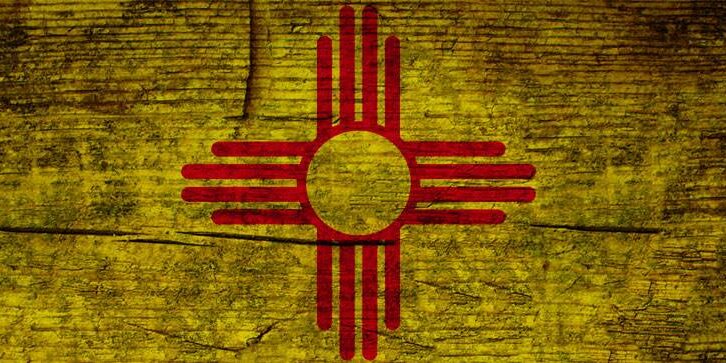 
New Mexico is one of the most interesting places on earth. I’m not just saying that because I live here. It’s true, and the following facts make it so: