You are here:
LocalRelaxation & Recreation 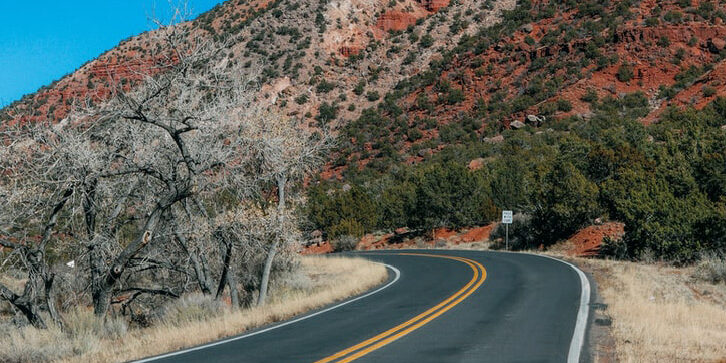 Women shaped New Mexico’s past. However, their roles often went overlooked when it came to the state’s historical markers. Prior to 2007, only three markers reflected women’s contributions. That all changed with the Historic Women Marker Initiative of 2007. Now, more than a hundred markers around the state testify to women’s influence. In honor of Women’s History Month, here are six must-see historical markers—and places you can visit to learn more about these mavens.

Doña Elena Gallegos’s name is a familiar one to Duke City residents who often visit the Elena Gallegos Open Space and Picnic Grounds {http://www.cabq.gov/parksandrecreation/open-space/lands/elena-gallegos-open-space}. However, they may not know much about the woman herself. She was the daughter of 17th-century Hispanic colonists and wife of Santiago Gurulé. After her husband’s death in 1712, she received a vast land holding. The Elena Gallegos Land Grant covered 70,000 acres, from the crest of the Sandia Mountains to the Rio Grande Valley. In other words, a woman once owned what is now the northern half of Albuquerque.

Juliana was the matriarch of the Hubbell family—one of the most successful trading families in New Mexico history. She was a member of two prominent Spanish families, and she wed trader, army officer, and budding entrepreneur James Lawrence Hubbell through an arranged marriage. The couple went on to establish an extensive ranch in the village of Pajarito (now part of Albuquerque’s South Valley) with a trading post, post office, orchards, vineyards, and pasturelands for livestock. Today, their home has been preserved and restored as the Gutiérrez-Hubbell House {http://gutierrezhubbellhouse.org/}.

In her time, Doña Tules owned a gambling house and saloon on Burro Alley in Santa Fe. She was also a notorious courtesan. Despite his misgivings about Doña Tules’s past, Bishop Jean-Baptiste Lamy allowed her to be buried in the south chapel of La Parroquia, the Santa Fe parish church, in exchange for a donation that funded badly needed repairs at the church. Now La Parroguia is part of the city’s landmark Cathedral Basilica of St. Francis of Assisi {https://www.cbsfa.org/}.

Pablita Velarde was an internationally acclaimed painter whose works depicted Pueblo life in New Mexico. Her works pop up across New Mexico, including at Bandelier National Monument {https://www.nps.gov/band/index.htm} where she completed a commission from the WPA’s art program for a series of murals.

Many New Mexicans are familiar with the Lincoln County War, which helped make Billy the Kid infamous. Fought over corrupt cattle business practices, the war turned Lincoln County into a real-life Wild West drama for several months in 1878. The “Cattle Queen of New Mexico” was one of the few to emerge truly victorious: By 1888, she had claimed ownership of 1,158 acres, and acquired 8,000 head of cattle, making her the territory’s largest cattle baroness. She’s buried in the White Oaks cemetery.

These six individuals are just a sample of the formative women from New Mexico’s past. Read more and locate other markers here.