Switching to a Credit Union Is Easy and Worth It 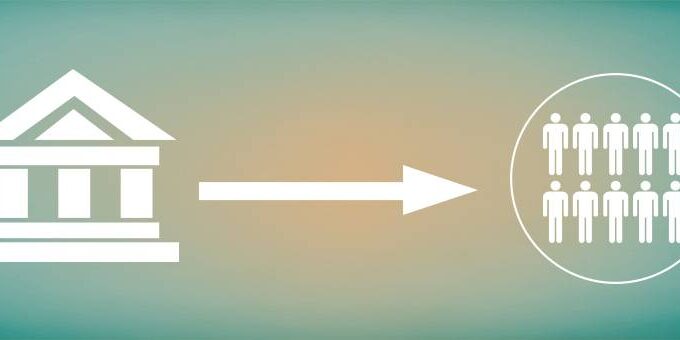 There are many reasons to join a credit union, including lower rates and fees, higher interest rates on savings accounts, and account holders (members) have a say in how the credit union operates. Despite these benefits, however, many people are afraid to switch from their big bank to a credit union.

A common fear is that credit unions, because of their local focus, are less convenient. But many credit unions (if not most) participate in shared branching, which means you van visit other participating credit unions and ATMs and bank just like you would at your own credit union.

For instance, State Employees Credit Union is a part of the CO-OP Network, a network of more than 30,000 ATMs—that’s nearly twice the number of Bank of America ATMs, FYI—nationwide that allow their members to bank surcharge-free.

Another fear people have is lack of efficiency. But this couldn’t be further from the truth. A credit union’s smaller size actually allows staff to work more efficiently. At State ECU, for example, home loans are approved in-house and by someone who intimately knows New Mexico real estate market.

So, we urge you to switch to a credit union today. It’s not hard, we promise. It’s actually really easy.

Get a “switch kit”

Most credit unions, including State ECU, offer a “switch kit,” a short guide with forms and tools needed to transfer your accounts. You will also likely need a proof of address (like a recent utility bill), a photo ID and a social security card of tax ID number.

You simply fill out the switch kit paperwork and the credit union takes care of the rest. Doesn’t get much easier than that.

It’s also wise to make a list of any automatic payments you have set up, and direct deposits. This will make the transition smoother and ensure a payment won’t fall through the cracks during the change over.

For questions about switching to State Employees Credit Union, call us at (800) 983-7328 or contact your local branch directly.