7 Veteran Memorials in New Mexico that Honor Those Who Served 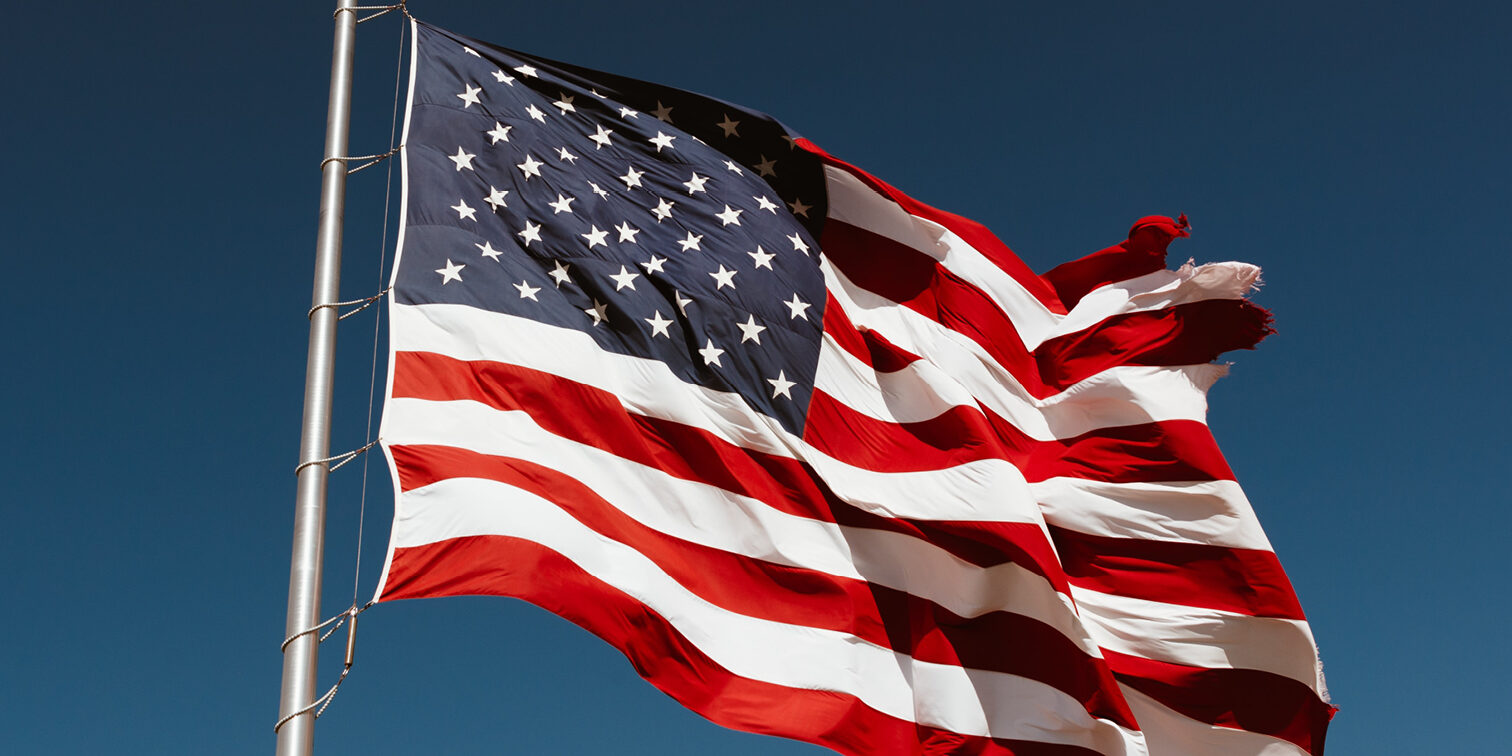 New Mexico has 75 different monuments and memorials dedicated to U.S. military veterans. They dot every corner of the state, from Raton to Tularosa. Just in time for Veterans Day, check out seven of the largest and most visited destinations that honor our military service members.

Around 45,000 visitors a year make a pilgrimage to this memorial honoring Vietnam Veterans. Victor (Doc) Westphall and his wife, Jeanne, built the elegant chapel perched on a hillside outside Angel Fire in honor of their son, Lt. Victor David Westphall, and the 15 men who were killed with him in 1968. Construction of the Peace and Brotherhood Chapel began later that year, and the vision for the memorial soon expanded to recognize all Vietnam war veterans. The chapel was the first major memorial to honor veterans of that war and later inspired the Vietnam Veterans Memorial in Washington D.C. Today, the Department of Veterans’ Services manages the memorial that also includes a visitor center and museum featuring more than 2,000 photographs, displays, and artwork that depict the life of troops. The Angel Fire State Veterans Cemetery opened here in July 2020.

This memorial honors veterans who have served in all wars. Monuments dot the 25-acre grounds and are devoted to ex-prisoners of war, Buffalo Soldiers, paratroopers, and Pearl Harbor survivors, to name a few. The Memorial Rose Garden includes seasonal flowers, as well as leisurely paths and benches for quiet contemplation. For veterans, walking through the garden recalls the service phases many experience, including The Call, The Preparation, The Battle, The Conversations, The Word from Home, The Fallen Friend, and The Homecoming. An accompanying museum displays artifacts veterans have donated.

Many visitors to the Roundhouse rush by this non-descript plaque; however, it’s worth taking a moment to visit. It includes the names and service dates of New Mexico servicemen of distinction. For example, it honors Hiroshi Miyamura, a Gallup resident who received the Medal of Honor (the military’s award for valor) for his actions during the Korean War. He was held as a prisoner of war from 1951 to 1953.

This cemetery is a shrine to all fallen soldiers, no matter when they served. It began shortly after the Civil War when the U.S. government established a gravesite for the internment of Union soldiers who died during the skirmishes in the New Mexico territory. The grounds became part of a national cemetery in 1870. The cemetery also includes several monuments and memorials for specific groups, such as World War II glider pilots and women who served in the navy.

Named after Ashley Pond Jr., who founded the Los Alamos Ranch School, Ashley Pond once sat at the center of a technical area for the Manhattan Project. A monument to the World War II efforts to create an atomic bomb and the veterans who served stands today at the former site of the Ranch School Ice House. All the technical buildings were removed in the 1960s, so today the memorial is surrounded by a serene pond and a grassy lawn.

The Navajo Code Talkers created an unbroken code based on the unwritten Navajo language that helped the U.S. military communicate during World War II. Several soldiers from New Mexico were part of those efforts, and today this 12-foot bronze statue honors their service.

This multi-faceted monument in Belen pays tribute to the lives lost on September 11, 2001. It features an eight-foot marble replica of the twin towers, an original steel beam from the World Trade Center, a steel sculpture of an eagle (the symbol of freedom), a shovel used by first responders at the Pentagon, and a 10,000-pound piece of limestone found in the rubble of the Pentagon with a plaque of dedicated to the military service members lost that day. The park also includes a Freedom Wall dedicated to soldiers who served in Iraq and Afghanistan.

We hope you’ll take time to honor the military service members in our country this Veterans Day and every day!