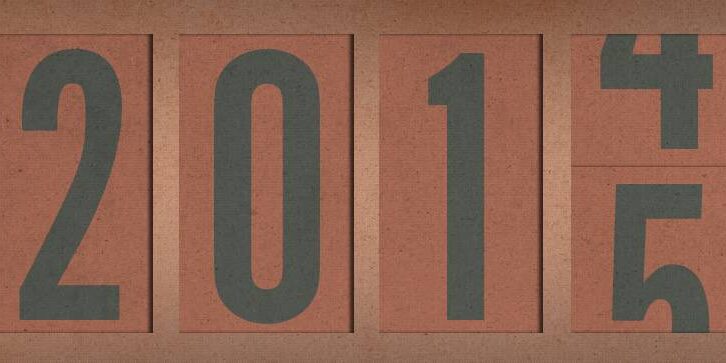 Now that 2014 has come to a close, it’s fitting to reflect on the year that is now behind us. The State Employees Credit Union of New Mexico has accomplished a lot this year, and on many fronts.

We launched Kasasa, a suite of free checking accounts with zero or manageable opening balances, jazzed up our blog and content, revamped online banking, dressed up for a variety of events around New Mexico, and of course, offered members a number of valuable financing options, including auto loans, home loans and credit cards.

Meanwhile, the larger credit-union-community was busy as well. Back in November, SECU, along with credit unions across the globe, celebrated International Credit Union Day, to promote the positive impact this ever-growing industry has on local communities. Earlier in the year we credit unions and our members also joined together to send congress a clear message, “Don’t tax my credit union”. We also passed a huge milestone this past year with 100 million members across the nation.

The U.S. economy also made big headlines in 2014, including the major drop in oil prices, the gaining back of the jobs we lost during the recession, the tax-inversion “invasion,” growing unrest over income inequality, and the Federal Reserve’s decision to raise interest rates in 2015.

It’s nice to know that no matter what happened economically in 2014, State Employees Credit Union still grew by almost 10%, according to SECU president Harold Dixon. This is a sign that SECU is doing many things right.

But the most poignant reflection I have while looking back on 2014 is how we at SECU have walked our talk when it came to our “people helping people” philosophy. The SECU staff is a great bunch of folks, with an admirable love for their community and a true desire to help out locals like themselves. (Side note: last time I stopped by the Santa Fe branch, it was aflutter with SECU staff chatting with members like old friends.)

As we head into 2015, I’m excited to see where our community-based services will take us. Given the growth we experienced last year, I’m confident even bigger growth will happen in the new year.

I urge more New Mexicans to join State Employees Credit Union because, put simply, we really do treat you like a member, not a number.