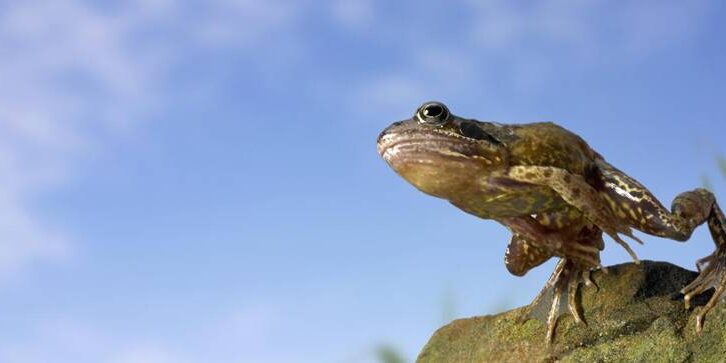 Anthony, a tiny town that straddles the New Mexico-Texas border is the official home of the leap year.

You know, a leap year. A year that has one extra day in it, and that happens every four years.

It has a hometown.

But we’ll get to that in a second.

First, let’s talk about what a leap year is and why it’s important. To start, let’s acknowledge that “a year” is the time it takes the Earth to orbit around the sun once. We all know that it takes 365 days, so a year equals 365 days.

Only, it really takes the Earth precisely 365¼ days to orbit the sun once, so every four years, we need to slow things down a bit. We ease the brakes by adding an extra (intercalary) day to the shortest month, February, which normally has 28 days. Ergo, we add February 29th.

It might seem trivial, but without leap years, we would lose almost six hours off our calendar every year. Again, that doesn’t sound like much, but consider this: after only 100 years, our calendar would be off by approximately 24 days, according to timeanddate.com.

Now that we’ve defined a leap year and why we need them, let’s talk about New Mexico (and Texas) being home to the Leap Year Capital of the World.

Anthony, New Mexico/Texas has held the title since 1988, when two women, Mary Ann Brown and Birdie Lewis, both born on February 29, asked the town’s Chamber of Commerce to host a giant birthday party for everyone born on a leap day, along with a festival honoring the leap year in general. Brown and Lewis said the Chamber that the celebrations would promote the small farming community.

“I always thought that Leap Year Day should have more recognition,” Brown told American Profile in 2004. “It just came to me that it would be a good theme for the Chamber of Commerce to use—and we’d only have to work hard once every four years.”

This year Anthony is hosting the eighth Worldwide Leap Year Festival, a four-day event that concludes with a birthday bash for all “leapies” (people born on February 29).