A Taste of New Orleans at Blue Corn Brewery 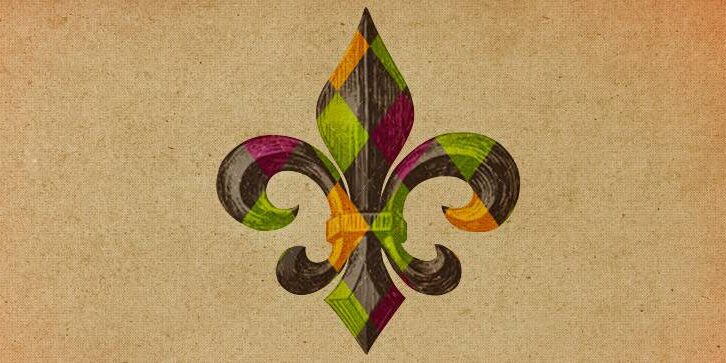 If you’re looking for a place to allow your inner-party animal a last hurrah before Lent, the 40-day period of well-behaved penance and fasting, stop by Santa Fe’s Blue Corn Brewery (Southside) on Fat Tuesday, February 17, 2015.

There will be live bluegrass music, drink specials and most importantly, a New Orleans-inspired menu crafted by Chef David Sundberg. Check it out (courtesy of SantaFe.com):

A Short History of Mardi Gras

Bourbon Street, loud music, glittery costumes, parades, beads…and more beads…may be what Mardi Gras signifies today, but the celebration actually has a rich history that dates back thousands of years.

According to historians, Mardi Gras goes back to 5th century Rome, when Christianity was on the rise and church leaders realized it would be easier to let their new converts keep many of their boisterous, unruly pagan celebrations, rather than attempt to abolish the beloved festivities. Several of these celebrations became the prelude to Lent, the 40 days of penance and fasting between Ash Wednesday and Easter Sunday.

Also, because no animal meat was allowed during Lent, European Christians gorged themselves on all the meat and dairy they had left in their homes on the day before Lent commenced. In France, this was called Mardi Gras, French for “Fat Tuesday.”

Eventually the tradition spread throughout Europe, and became an official celebration in the 16th century. Most historians believe Mardi Gras came to America in 1699, when the French explorers Iberville and Bienville landed in what is now Louisiana, just south of New Orleans. As the History Channel explains, “They held a small celebration and dubbed the spot Point du Mardi Gras. In the decades that followed, New Orleans and other French settlements began marking the holiday with street parties, masked balls and lavish dinners.”

So, if you can’t be on Bourbon Street this year, the next best place to be is the Blue Corn Brewery.

What other Mardi Gras events/festivities are happening around town? Please share your Mardi Gras plans.