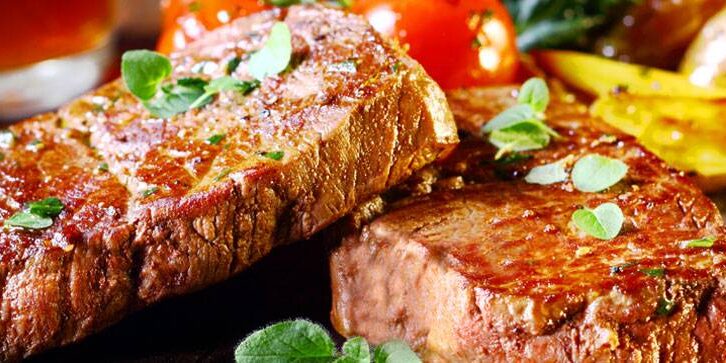 New Mexico is a magical place for food. From life-changing green chile enchiladas to the creamiest espresso, there are so many culinary adventures to be had in the 505. Yet, as a 20+ year New Mexican, I’m a tad embarrassed to admit that I have not sampled as much food as I should have by now. It isn’t that I haven’t a taste for adventure (pun intended), but just that I fell into the common trap that plagues all locals; the, “I’ll just try it another day,” philosophy.

But then, I moved to Boston for five years, and when I returned to New Mexico (Santa Fe) last December, I was inspired to really experience all the cuisine my city had to offer.

Of course, it wasn’t exactly a low-cost aspiration. I’m a freelance writer and eating out is expensive, so I worried how I’d eat like prince on a pauper’s budget. I’m not alone in this, I know. Recreational spending is a common financial concern for most families, and understandably, it’s the most hacked at line item in a family’s budget.

This is why Food Tour New Mexico, a guided tour company that hosts walking tours of Santa Fe and Albuquerque’s best restaurants is a perfect answer to those looking to try as many new places as possible on a small budget.

For the price of about one fancy meal, you can sample menus from a collection of restaurants, all the while meandering the quaint streets of downtown Santa Fe or Albuquerque. You just pay for your own drinks along the way, if you want more than water.

(If you’re more into a liquid diet, they just added a brewery tour in Santa Fe. Gotta get on this one, folks!)

Food Tour New Mexico caters to out-of-staters and visitors, but why not be a tourist in your own city? As you walk off a decadent chocolate elixir from Kakawa, you’ll get a fun refresher course on New Mexico history. (I mean, let’s be honest, it’s been a while since most of us grownups took 8th grade New Mexico history.)

Santa Fe native and self-proclaimed foodie, Nick Pena, is the brains behind Food Tour New Mexico, and founded it in Santa Fe. Success led him to expand to Albuquerque, where he now lives and guides tours. Meanwhile, his sister and mother, also life-long New Mexicans and lovers of great food and dining, lead the Santa Fe tours. It’s truly a foodie family affair.

FTNM tours are great for groups (got a family gathering coming up?) or a private, romantic outing for two. Just be sure to tip your guide generously (don’t worry, they’re totally worth it. Just read all their five-star reviews on Zerve.com.)

For more information on Food Tour New Mexico and to book a tour, visit foodtournewmexico.com.